“I Wish” is a hit song by Stevie Wonder. It was released in 1976 as a single and included on the album Songs in the Key of Life. Written and produced by Wonder, the song focuses on his childhood from the 1950s into the early 1960s. The single hit number one on the Billboard Hot 100 and soul singles chart.
For the television series Classic Albums, Wonder recreated a small section from the song to demonstrate how he composed and arranged it. He played the keyboards and drums himself, and used most of the musicians that appeared on the original recording. 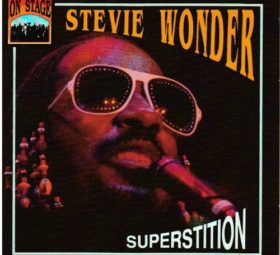