“Boogie Nights” is a 1977 single by international funk-disco group Heatwave. It was the group’s debut single and was written by keyboardist Rod Temperton. It was included on Heatwave’s debut album, Too Hot to Handle, it peaked at #2 on both the US Billboard Hot 100 and US Cash Box top 100. 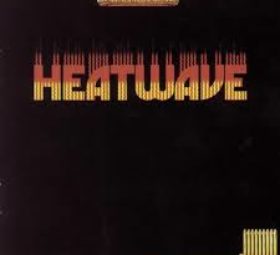